What is Ratio Analysis ?

A ratio analysis is a quantitative analysis of information contained in a company's financial statements.

It assist in measuring the efficiency and profitability of a company based on its financial reports. 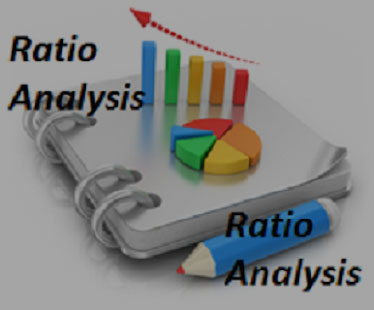 The importance of ratio analysis lies in the fact that it presents data on a comparative basis and enables the drawing of inferences regarding the performance of the firm. Ratio analysis helps in concluding the following aspects: 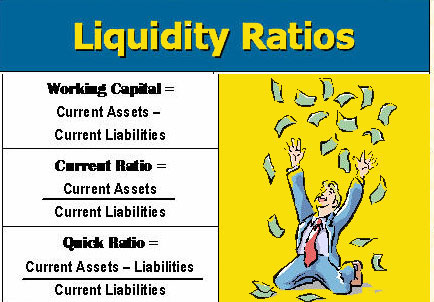 The liquidity ratio, is a computation that is used to measure a company's ability to pay its short-term debts. 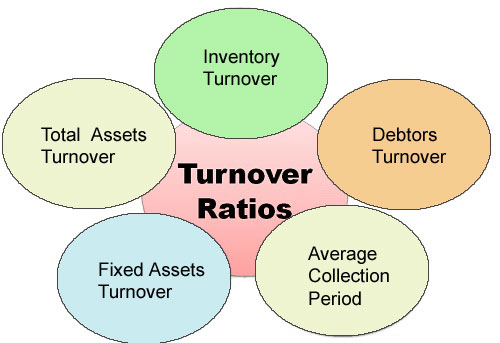 It shows how many times an inventory was turned into cash during an accounting period. 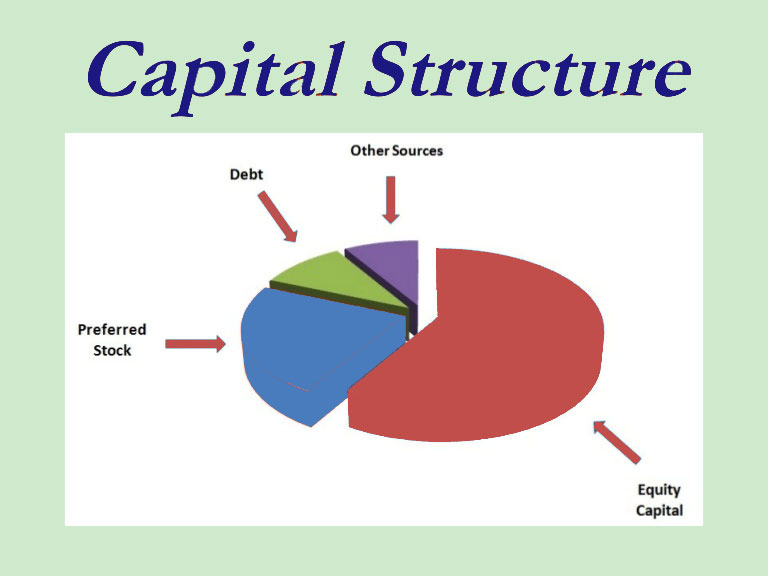 This ratio indicates the relative proportions of debt and equity in financing the assets of a firm.

A coverage ratio divides a company's income or cash flow by a certain expense in order to determine financial solvency. 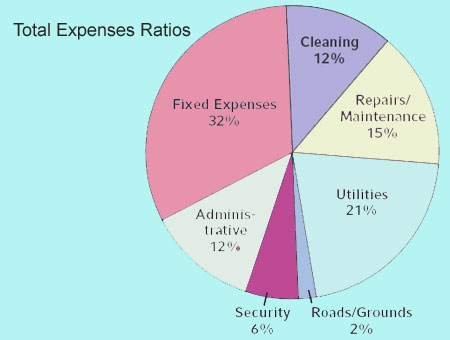 Expense ratio is the fee charged by the investment company to manage the funds of investors.

Return on investment (ROI) measures the gain or loss generated on an investment relative to the amount of money invested.

Shareholder’s ratios are used in order to assess the worth of a particular company and their shares.

Activity ratios measure a firm's ability to convert different accounts within its balance sheets into cash or sales.

Asset turnover ratio measures the value of a company's sales or revenues generated relative to the value of its assets.